15th International Day of the Baltic Harbour Porpoise is coming up 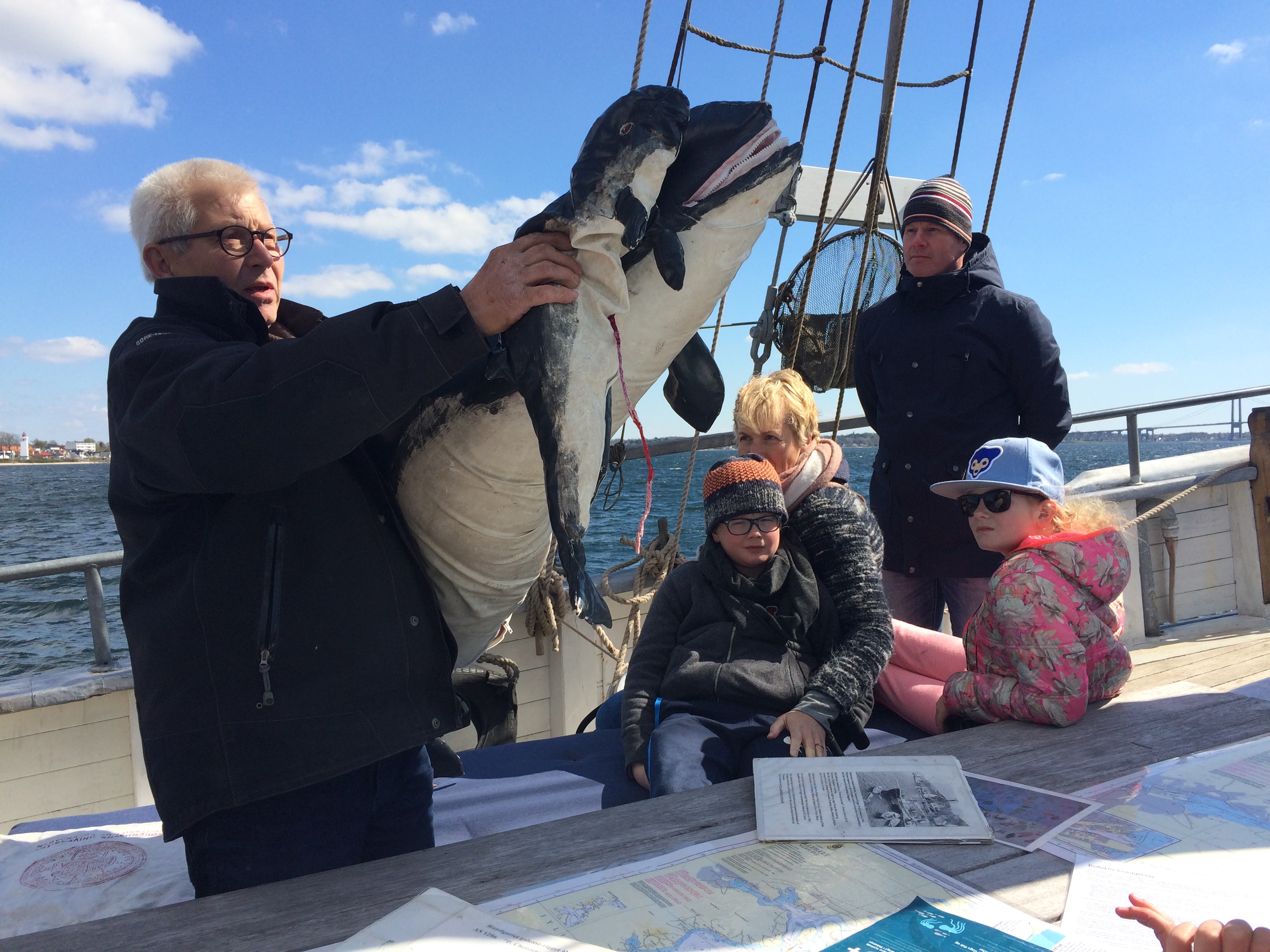 This year on 21 May we will celebrate the 15thInternational Day of the Baltic Harbour Porpoise! On the 3rd Sunday of May of each year, organizations across the Baltic region celebrate this day in order to raise awareness of the critical status of the little whale of the Baltic and the threats it faces. The campaign aims to enhance and promote public participation through numerous actions and exhibitions at museums, theaters and scientific institutions around the Baltic region. One of such highlights for this year’s event is the ASCOBANS “Hello, little whale” video, drawn by hand and produced by Laura Stattkus telling the story of the little whale and the threats it faces in the Baltic. The video was the winning entry at “The last 300” exhibition and will shortly be launched in English and the nine official Baltic languages. Talented youths native in the various Baltic languages are lending their voice to the different language versions of the video, bringing the little whale’s world to life. Check the ASCOBANS Facebook page to follow this year’s campaign!

The Baltic Sea is home to the Harbour porpoise (Phocoena phocoena) which is the only species of small whale native to the Baltic Sea. The Baltic Sea is sandwiched by nine countries which include Denmark, Estonia, Finland, Germany, Latvia, Lithuania, Poland, Russia and Sweden. It is estimated that 85 million people with diverse political and socio-economic realities live around the Baltic region with approximately 15 million living in close proximity to the coast. This undoubtedly exerts pressure on the coastal ecosystem goods and services. During the last century the Harbour porpoise population in the eastern  and central Baltic Sea has significantly declined and there are strong indications that this species is at the verge of extinction. The Baltic Harbour porpoises are threatened by a variety of anthropogenic activities and impacts of which incidental catches in the fisheries and marine pollution (e.g. Organochlorines, Perfluorooctane sulfonate) are of major concern. Other threats to this species include acoustic disturbance, shipping traffic, prey depletion (e.g. over-fishing), habitat degradation and climate change. Studies have shown that only about 500 Baltic Harbour porpoises remain in the Baltic Sea and this has prompted the species to be assessed as critically endangered. In a bid to underscore the urgency for protection of this rapidly disappearing species, the Parties to ASCOBANS established the “International Day of the Baltic Harbour Porpoise (IDBHP)” in 2002.