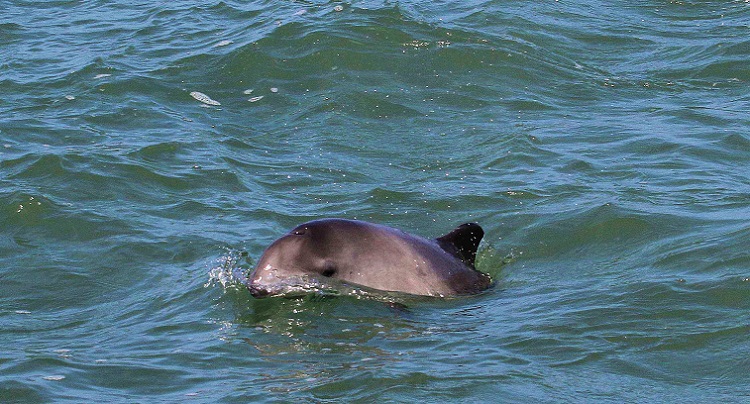 Bonn, 25 January 2021 - The 9th Meeting of the Steering Group for the ASCOBANS Conservation Plan for Harbour Porpoises in the North Sea (the North Sea Group) took place online from 20th to 21st January 2021.

Parties reported on implementation of the Actions listed in the Conservation Plan, such as bycatch observation programmes, review of current pingers / development of alternative pingers and gear modifications, review of the stock structure of harbour porpoises, and collection of incidental porpoise catch data through stranding networks.

Regarding investigation of the health, nutritional status and diet of harbour porpoises, the observed long-term decline - approximately 2 per cent per annum since 2002 - in porpoise numbers in northern German waters was discussed.  Especially within the Sylt Outer Reef SAC (Special Area of Conservation) the decline had been nearly 4 per cent per annum.  Concern was raised over the findings that the stranded harbour porpoises had been young.

During discussions about thresholds, it was noted that the work done at ASCOBANS over the years had been very valuable.  The threshold values established by ASCOBANS, albeit needing a review at some point, were the only concrete ones available, and where working groups of other Agreements kept coming back to.  Aside from numbers, the overall goal of minimising and, if possible, eliminating bycatch was not forgotten. 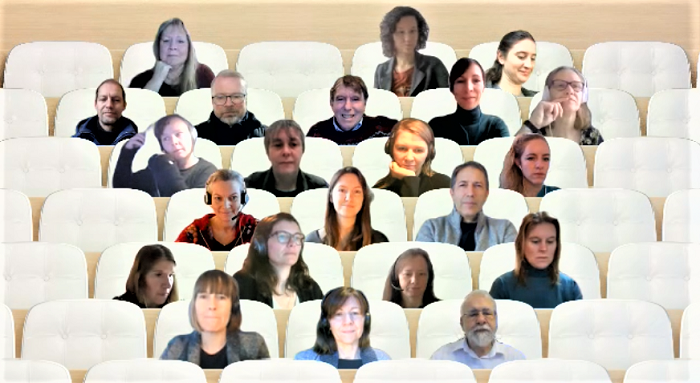 The meeting suggested that regarding monitoring trends in distribution and abundance, Parties should consider doing larger analysis together with many countries.  SCANS IV -survey (Small Cetaceans in European Atlantic waters and the North Sea) was planned for summer of 2022, and countries were requested to put aside funds to be able to participate in this project.  The previous SCANS survey took place in 2016.  It was noted that determining the status of small cetaceans in the European waters was an integral part of adhering to ASCOBANS mandates and the EU Habitat Directive.

It was also agreed that a review of the North Sea Plan should be started this year.  The Secretariat undertook to draft Terms of Reference for the North Sea Group to review.  A tender for expressions of interest to conduct the review would be posted on the ASCOBANS web page after that.

The recommendations from the North Sea Group, as well as the meeting report, will be made available on the meeting page in due course.