Call for Expressions of Interest: Review of the North Sea Plan 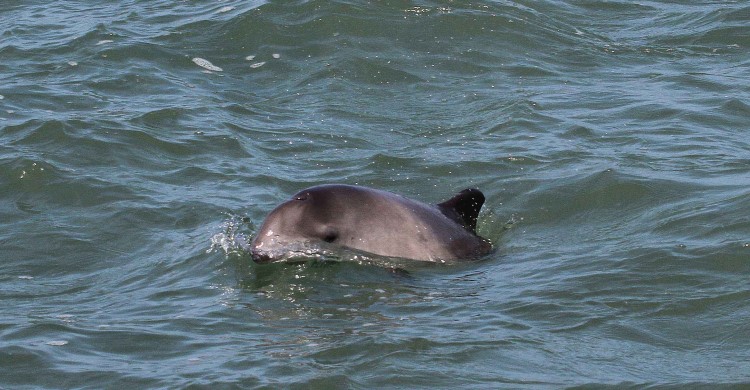 Bonn, 21 June 2022 - The ASCOBANS Secretariat is welcoming Expressions of Interest (EOI) from qualified organisations or individuals to review and update the ASCOBANS Conservation Plan for Harbour Porpoises (Phocoena phocoena L.) in the North Sea (or the “North Sea Plan”).

The North Sea Plan is a result of a collaborative effort organised under the auspices of ASCOBANS. It is the culmination of a series of scientific initiatives and meetings over several years, starting in 2002. The 5th International Conference for the Protection of the North Sea (Bergen, Norway, March 2002) called for a recovery plan for harbour porpoises in the North Sea to be developed and adopted. Germany volunteered in 2003 to draft a conservation plan within the framework of ASCOBANS and in association with Range State Norway. The North Sea Plan was adopted by ASCOBANS Parties in 2009.

Since 2011, annual meetings of the North Sea Group have been held. This is the plan’s Steering Group, composed of representatives from the environment and fisheries sectors of the countries surrounding the North Sea as well as NGO and fisheries organisation representatives. The North Sea Group’s task is to evaluate progress in development and implementation of the Plan (specifically with regards to each of the actions defined in the Plan), promote and coordinate the implementation of the Plan, gather information on its implementation and the results obtained, and make recommendations for actions to the ASCOBANS Advisory Committee. The plan is subject to regular periodic review, as laid down in section 4.1.3 of the plan itself.

The scope of the work will include, but not necessarily be limited to, the following tasks:

Closing date for EOIs is extended to 8 August 2022.

For more details, please refer to https://www.ascobans.org/en/page/opportunities > Calls for tender.