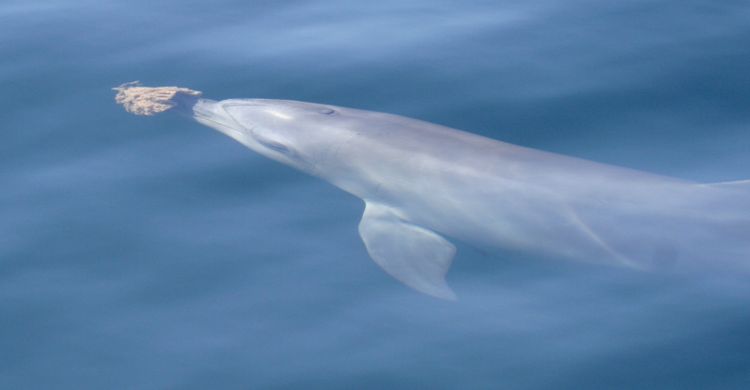 The 11th Meeting of the Conference of the Parties to CMS (COP11) was held in Quito, Ecuador, from 4-9 November 2014. After a week of intense deliberations and negotiations, the Parties to CMS passed a large number of resolutions, taking bold steps forward for the conservation of marine, terrestrial and avian migratory species.

Several resolutions focusing on institutional and strategic matters were adopted, such as the Strategic Plan for Migratory Species 2015-2023, Enhancing Synergies, Common Services among CMS Family Instruments, Restructuring the Scientific Council, Enhancing the Effectiveness of the Convention through a Process to Review Implementation and Enhancing the Relationship between the CMS Family and Civil Society. Others addressing cross-cutting conservation issues include matters very relevant for cetacean conservation globally such as the Programme of Work on Climate Change and Migratory Species, Renewable Energy and Migratory Species, Sustainable Boat-based Marine Wildlife Watching and Management of Marine Debris.

Capture of small cetaceans for public display in commercial aquaria and travelling shows continues in a number of countries. This resolution calls on Parties to develop and implement national legislation prohibiting the live capture of cetaceans from the wild for commercial purposes, and to review their regulations regarding import and international transit of live cetaceans, bearing in mind the aim to actively discourage new live captures from the wild for commercial purposes globally.

Through this resolution, Parties recognize that a number of socially complex mammalian species, such as several species of cetaceans, great apes and elephants, show evidence of having non-human culture and that this has implications for the efforts to conserve them.  Parties are urged to consider culturally transmitted behaviours when determining conservation measures for such species, and to apply a precautionary approach to the management of populations for which there is evidence that culture and social complexity may be a conservation issue.

Widely called the "Shark COP", Parties listed a total of 21 shark and ray species, in addition to a resolution on Conservation of Migratory Sharks and Rays. In addition, 1 other fish species, 5 bird species, 2 terrestrial mammals and 2 aquatic mammals, the Mediterranean population of Cuvier's beaked whales (Ziphius cavirostris) and the polar bear (Ursus maritimus), were added to Appendices I and/or II of the Convention.

All COP11 documents can be accessed here. The CMS Newsroom with articles, video interviews, press releases and more related to COP11 is found here.