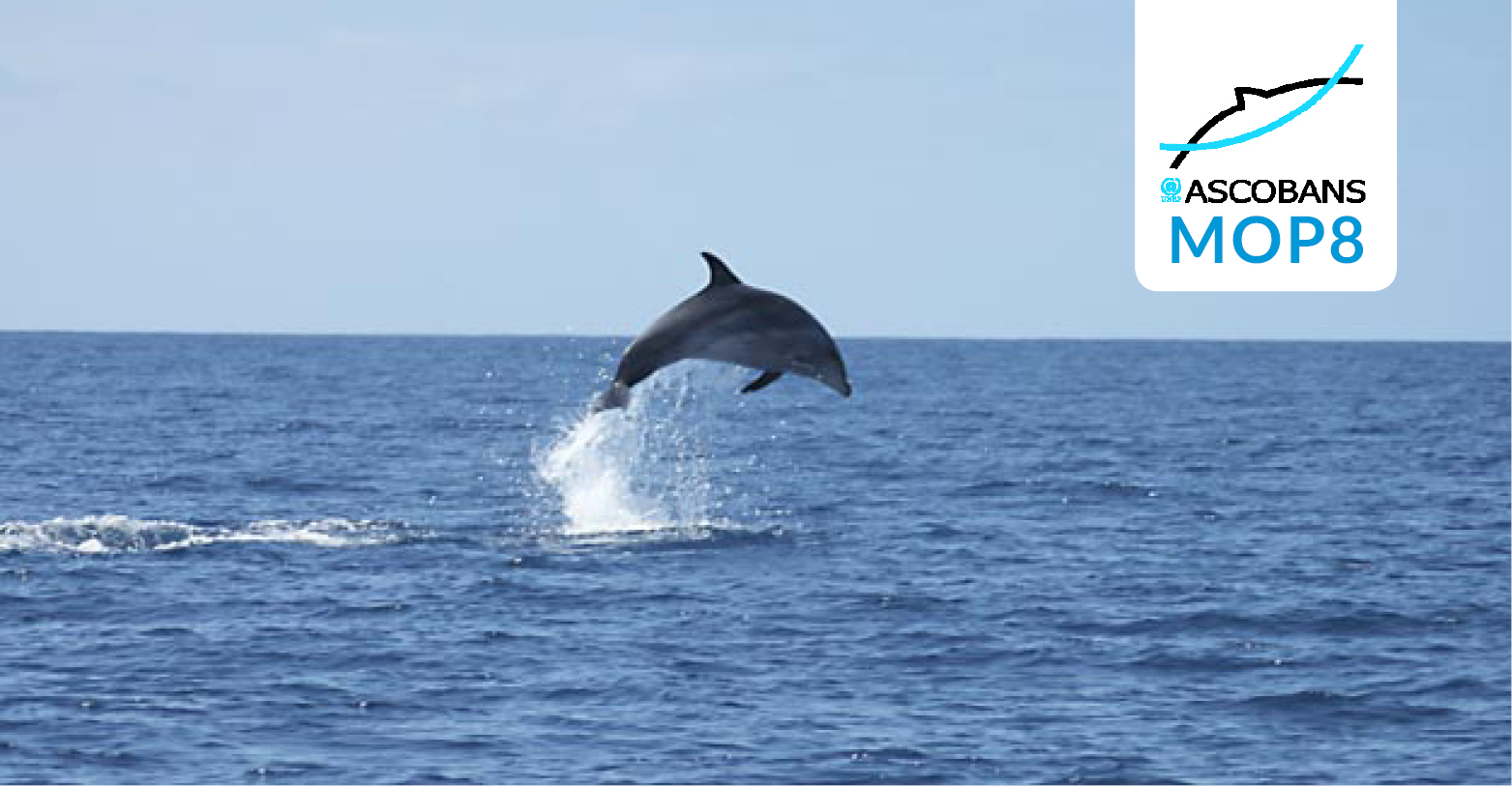 The Baltic Harbour Porpoise is one of the most endangered marine mammals globally. With fewer than 500 individuals, it is threatened by extinction and urgent action is required. At a  UN-meeting, which concludes in the Finnish capital of Helsinki today,  a revised Recovery Plan for the Baltic Harbour Porpoise was adopted, based on  new scientific evidence on the distribution and conservation status  of this genetically distinct population.

At the 8th Meeting of the Parties to the Agreement on the Conservation of Small Cetaceans in the Baltic, North East Atlantic, Irish  and North Seas (ASCOBANS),  governments stepped up efforts to mitigate threats to small cetaceans. ASCOBANS was concluded under the UNEP-administered Convention on the Conservation of Migratory Species of Wild Animals (CMS).

The Member States to the UN-treaty adopted thirteen resolutions, addressing a wide range of pressing and emerging pressures on whales, dolphins and porpoises. The  discussions emphasised that human activities impact cetaceans at the same time and that these effects are cumulative. Recommendations were made to government to  manage such stressors more effectively.

CMS Executive Secretary Bradnee Chambers said: “The actions agreed by countries in Helsinki will not only help conserve cetaceans in the North and Baltic Seas, but will also be beneficial for other marine species across the world’s oceans.”

Bycatch remains the single largest threat to marine animals worldwide. A resolution adopted today gives fresh energy to the efforts to address this issue in the northern  and western European regions, with the aim of reducing  mortality as far as possible towards zero.

Renewable energy production, essential for combating climate change, increasingly takes place offshore. The construction of  wind  farms  is  very  noisy,  injuring  the  hearing  of  cetaceans  and  displacing  them from their habitats.  New technologies, such  as wave or tidal energy devices,  can injure the animals through collisions. A resolution addressing this issue shows the importance of careful planning of new installations, and another one specifically addresses the need for Environmental Impact Assessments taking into account the noise generated by human activities in the marine environment.

Although Polychlorinated Biphenyls (PCBs) were phased out in the European Union in the 1980s, they can still be found in the bodies of many marine animals in  alarming concentrations. Such toxin loads can suppress the immune system and reproduction, and causes lactating mothers to pass on the contamination to their offspring in their milk.  Further study on the effects of pollution, especially to identify hotspots of PCB pollution, is necessary.

Underwater munitions, a legacy of the two world wars, remain dangerous to humans and animals  alike, thus, international coordination is required to address this problem.  Despite their age, submerged bombs can still explode and some contain highly  toxic  substances, such as mustard gas. The  development of alternative  methods of removal aside from detonation will alleviate the threat of injury of animals from such controlled explosions.

At the meeting, the Parties to ASCOBANS have taken bold steps to address widespread hazards – for safer, quieter lives of whales, dolphins and porpoises.