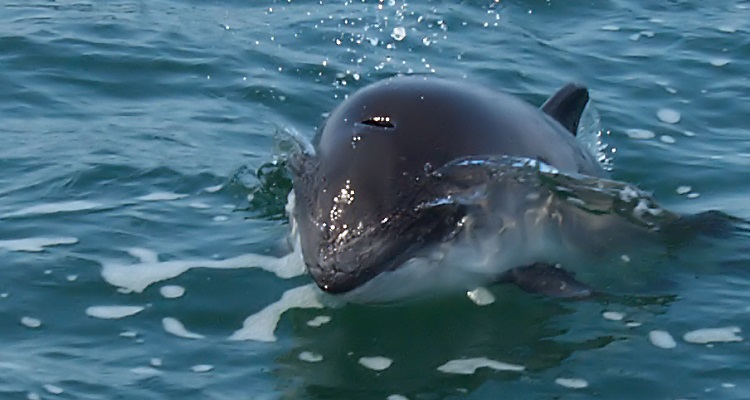 At the kind invitation of the Ministry of the Environment of Poland, the ASCOBANS Jastarnia Group held its 12th Meeting at the Hel Marine Station in Poland on 12-14 April 2016.

The meeting took place just a few kilometres from the town of Jastarnia, the birthplace of and name-giver of the original Jastarnia Plan concluded in 2002, and already revised once in 2009. Hel, at the tip of a peninsula reaching far into the Gulf of Gdańsk, is probably the only town on earth with a museum dedicated to the harbour porpoise, the “Dom morświna”, or House of the Harbour Porpoise. This informative museum, which the Jastarnia Group had the opportunity to visit in the margins of the meeting, was one of the many excellent initiatives of the late Prof. Krzysztof Skóra, founder and Director of Hel Marine Station of the University of Gdańsk, Poland, whose passing on 12 February 2016 was commemorated with a minute of silence at the beginning of the meeting.

The Jastarnia Group, made up of experts from the environmental and fisheries sectors of their countries, as well as invited experts, civil society and the ASCOBANS Secretariat, has been established to discuss progress in the implementation of the two action plans adopted for harbour porpoises in the wider Baltic Sea region: the Recovery Plan for Baltic Harbour Porpoises and the Conservation Plan for the Harbour Porpoise Population in the Western Baltic, the Belt Sea and the Kattegat.

In addition to this regular task, in view of the preliminary results of the SAMBAH project (Static Acoustic Monitoring of the Baltic Sea Harbour Porpoise), the Group considered in detail the draft of a revised Jastarnia Plan, i.e. Recovery Plan for Baltic Harbour Porpoises. The draft action plan seeks to outline what the newly gained knowledge on abundance and distribution of the critically endangered population in the Baltic Proper, and the adjoining western Baltic population, means for conservation policy. Based on the comments received from the Group, a new version will be prepared and be made publicly available when draft resolutions are being circulated for discussion at the 8th Meeting of the Parties to ASCOBANS (30 August - 1 September 2016, Helsinki, Finland).

The report of the meeting will become available on this website shortly. The recommendations of the Group, which cover ways to reduce bycatch, involve stakeholders, strengthen research and monitoring, manage marine protected areas effectively, improve public awareness and cooperate with other entities, are available here.