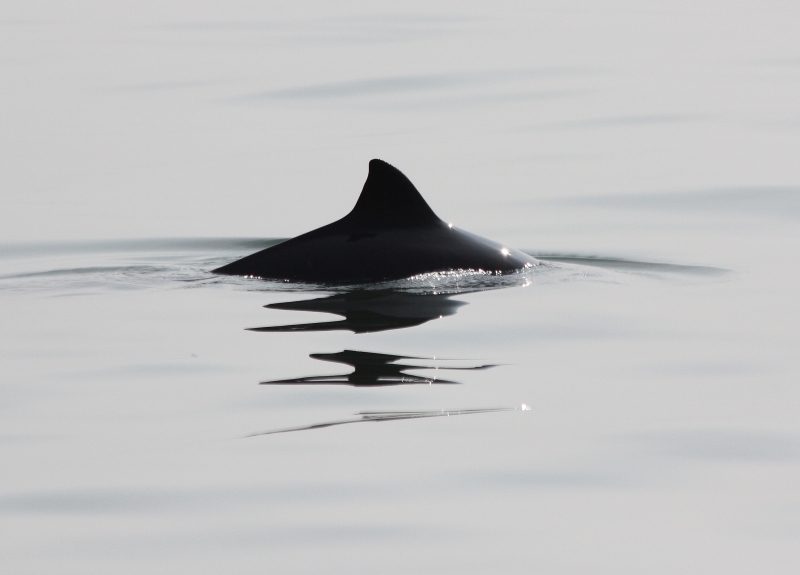 20 May 2010 - A holistic assessment of the Baltic Sea was released today at the HELCOM Ministerial Meeting taking place in Moscow. According to the report the Baltic Sea ecosystem has degraded to such an extent that its capacity to deliver goods and services to humans living in the nine coastal states has been hampered. None of the open basins of the Baltic Sea has an acceptable ecosystem health status. The full press release by HELCOM can be found here.

The poor condition of the Baltic Sea environment is of concern also to ASCOBANS, where the only population of small cetaceans listed as Critically Endangered by the IUCN is found: the Baltic harbour porpoise. Abundant only a few decades ago, this genetically distinct subpopulation is now reduced to a few hundred animals.

ASCOBANS is cooperating with HELCOM to achieve a better the protection of the species. For example, in a joint project a database on harbour porpoise sightings, strandings and bycatch is being updated and integrated in the HELCOM environmental information system. There is mutual representation at relevant meetings, such as the ASCOBANS Jastarnia Group, which supports the implementation of the ASCOBANS Recovery Plan for Baltic Harbour Porpoises, and the HELCOM Fisheries/Environment Forum.