In Memory of Krzysztof Skóra 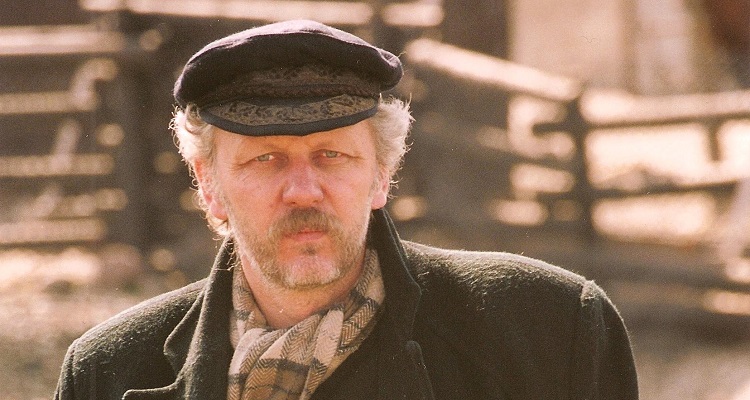 Bonn, 17 February 2016 – It was with deep regret and great sadness that we learned of the passing of Prof. Krzysztof Skóra, founder and Director of Hel Marine Station of the University of Gdańsk, Poland, on 12 February 2016.

Krzysztof was involved in the work of ASCOBANS from the very beginning – his name already appears in the report of the 1st Advisory Committee Meeting in 1995. And he was never just present – as a man of true passion for the Baltic harbour porpoise and all marine life in the Baltic Sea, he was always an outspoken conservationist and a force for positive change.

As Director of Hel Marine Station, Krzysztof was a highly respected scientist whose opinion was valued in Poland, around the Baltic Sea and beyond. His scientific expertise combined with his understanding of marine conservation issues and policy made him a forceful champion of nature protection in the Baltic Sea region. His contributions to the work of the ASCOBANS Jastarnia Group, the Agreement’s Advisory Committee and the Meeting of the Parties were of inestimable value.

Krzysztof loved to teach and educate and he did so with skill and creativity, both in formal settings with his students and in his many efforts to engage the public in the protection of the Baltic harbour porpoise. Many of the ideas and initiatives developed by Krzysztof and his team served to inspire others throughout the ASCOBANS Area. The reports of the annual celebration of the International Day of the Baltic Harbour Porpoise (IDBHP 2015, 2014, …) provide an idea of some of these many, often very innovative, activities.

But Krzysztof was far more than a highly distinguished colleague. Approachable and down-to-earth, he was always a pleasure to work with or meet socially – his kindness, passion, generosity and his big heart for people and for animals will be fondly remembered and sorely missed!

We take comfort in knowing that Krzysztof’s work will live on both through the projects and programmes he was part of and through the people he trained and inspired. We have lost one of our greatest supporters but we owe it to his legacy to continue to meet those challenges head on, to the best of our abilities.

Our sincere condolences go to Krzysztof’s family, friends and colleagues.