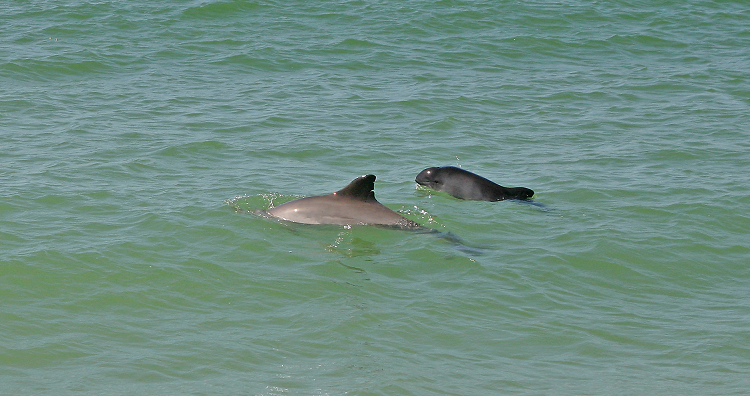 Bonn, 14 May 2021 – The Harbour Porpoise (Phocoena phocoena) is the only native cetacean species to the Baltic Sea.  It is also one of the smallest marine mammals globally.  Today, less than 500 individuals remain in the Baltic Sea area, threatened by bycatch, pollution, underwater noise, habitat degradation and diminishing food sources.

This has led the International Union for Conservation of Nature and the Baltic Marine Environment Protection Commission (HELCOM) to classify the Baltic Proper Harbour Porpoise as Critically Endangered.  Likewise, the Scientific Committee of the International Whaling Commission has expressed serious concern about the status of this population.

Under ASCOBANS, countries have committed to the conservation of the Harbour Porpoise. There are three ASCOBANS Action Plans for harbour porpoises, and two of them, the Jastarnia Plan and the Western Baltic Conservation Plan focus on the conservation and recovery of harbour porpoises in the Baltic.  Countries report annually on the progress of implementation of these plans - the latest progress reports can be found enclosed.

Last year, ASCOBANS Parties adopted a resolution on the Baltic Proper Harbour Porpoise, emphasizing the need to implement the obligation to strictly protect the Harbour Porpoise as a species included in the EU Habitats Directive, and considering the ASCOBANS Jastarnia Plan as a valuable contribution.  The resolution further encourages Parties to implement and develop alternative gear to replace static nets, and any other device, method, or technique that could potentially be used to reduce bycatch towards zero without negative population-level impact on Baltic Proper Harbour Porpoises.

The Secretariat has encouraged institutions around the Baltic Sea to participate in the  International Day of the Baltic Harbour Porpoise, which this year falls on 16 May 2021.  Those organising IDBHP events are invited to register them to the ASCOBANS Facebook page, and to send pictures.