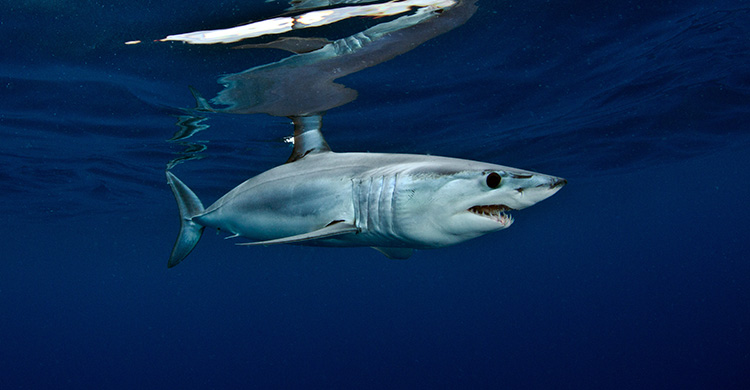 Bonn, 25 September 2019 - Migratory species in the oceans and seas travel across interconnected ecosystems throughout their lives.  Highly migratory species, such as Mako Sharks, cross entire oceans, while a single Leatherback Turtle can travel 10,000 miles or more during its annual migration.

As they travel, sometimes on journeys of thousands of miles, these species are especially vulnerable to human induced threats. To mitigate the impact of these threats, conservation and management plans need to consider geographical, spatial and temporal factors of migration.

In a study launched today in the Proceedings of the Royal Society, a team of researchers, including CMS marine experts, present a new system to bridge the knowledge gap between data collection and research on migratory connectivity on the one hand and policy-making on the other.

The work is being led by the University of Queensland, Duke University and the Smithsonian Migratory Bird Center. The German government funded the study through an International Climate Initiative grant to the Global Ocean Biodiversity Initiative.

The study links the need for useable knowledge of migratory connectivity in many international marine policy processes to a prototype online evidence base. A consortium of over 50 institutions has developed the Migratory Connectivity in the Ocean (MiCO) system to deliver that knowledge. 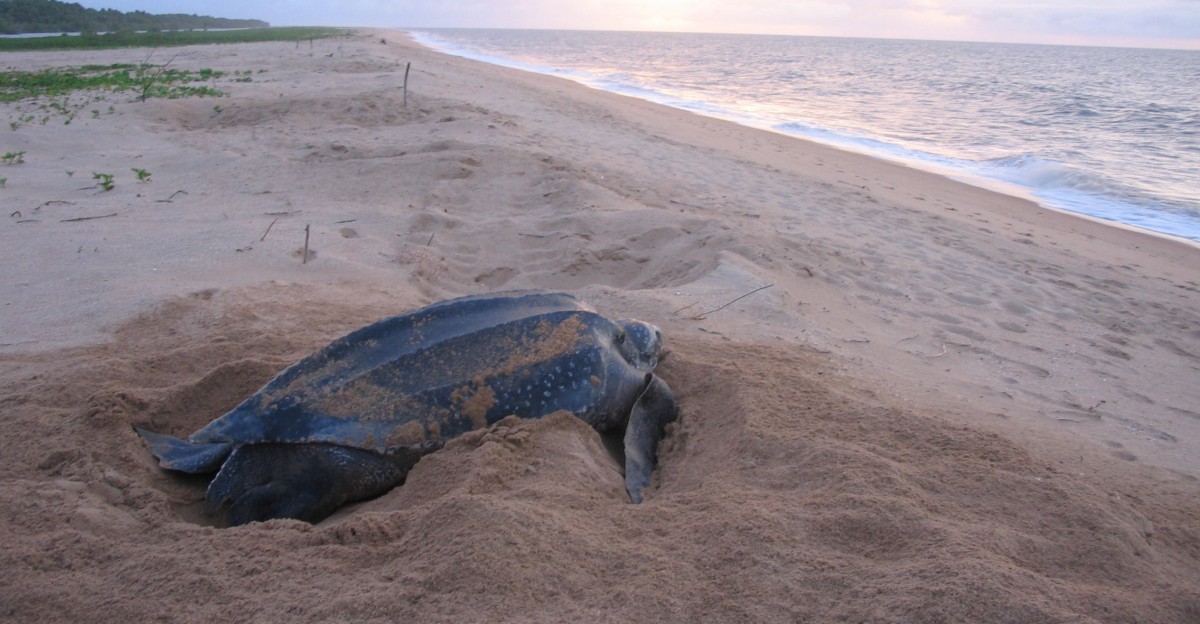 Population declines of migratory fish (including sharks and rays), sea turtles and marine mammals have led to calls for more data on connectivity. These data, especially insights from animal tracking studies and monitoring, provide critical information on migration corridors and associated habitats.

Knowledge of migratory connectivity can influence international policy and conservation decision-making. When fully operational, MiCO will bridge the knowledge communications gap between researchers and policy-making.  It will enable international organizations dealing with ocean governance to issue policy recommendations and establish management and conservation measures. Governments will be able use the data for national reporting and planning.

Welcoming this important study, CMS Acting Executive Secretary Amy Fraenkel said: “Understanding the importance of migratory connectivity for conservation efforts is at the core of the Convention on Migratory Species - the only global legal instrument dedicated to the conservation of migratory animals.”