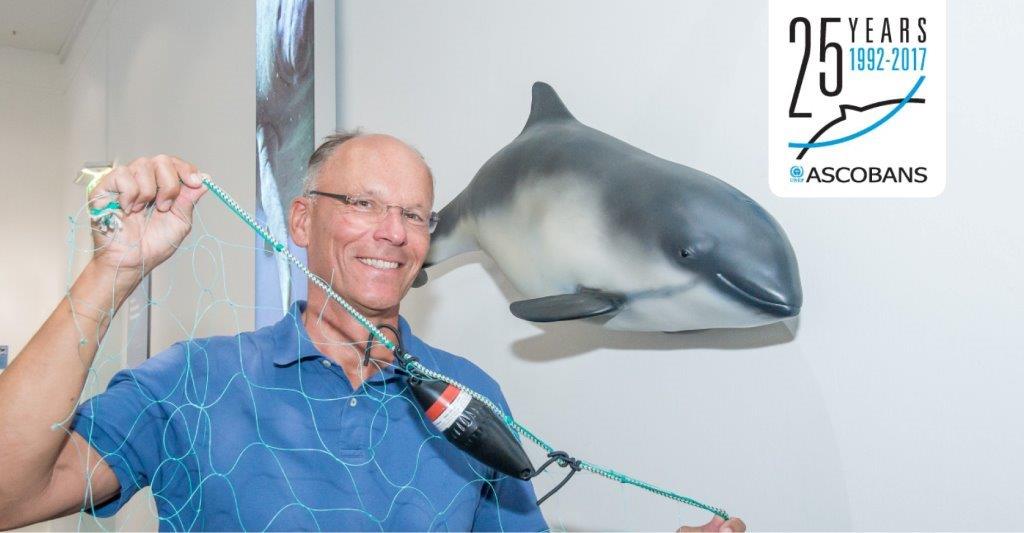 Involved with ASCOBANS since: 2000

I own the small research company "F³" in Heikendorf, Germany, next to the Baltic Sea, and have conducted over 20 expeditions to Antarctica, Chile, Mexico Canada and Denmark. My research interests first focussed on the energy expenditure of penguins and other aquatic species. But besides information on physiology, this requires a detailed analysis of their daily activities. And these, as it turns out, are often influenced by human activity, by fisheries or tourism.

I first began work with cetaceans in 1996. We were worried about bycatch of harbour porpoises in gillnets and investigated mitigation measures. On Vancouver Island we tested reflective materials, alternative net twine and a variety of pingers. In the end, we came to the conclusion that an alerting, not an alarming device would be most useful. This is finally available now, after years of research, we call it PAL (porpoise alert).

I recall standing on top of a cliff in Antarctica. Adélie penguins were coming in at sunset, porpoising in large groups as they approached the shore. Something was obviously worrying them. Below me, in the water, there were these greyish rocks. All of a sudden, one of them jolted forward and caught a penguin. It was a leopard seal; he had been hiding there without a wink. He came to the surface and shook the penguin right out of his tuxedo. It was frightening and fascinating at the same time.

My favourite animals are harbour porpoises. I love it when, in calm weather, you can hear them puffing as they come to the surface, before you actually see them. Their blow is so small: one foot, at the most. And when you look through your binoculars, what first looks like one animal is often a mother with a calf. They swim very close together. As soon as the surface is disturbed by wind, they disappear: they simply become invisible between the smallest waves.

A major threat faced by toothed whales is bycatch in fisheries operations. In 86 % of all toothed whale species, entanglement or capture in gillnets, driftnets, traps, weirs, purse-seine nets, long-lines, trawls and other gear has been reported. And overfishing as well as plastic debris come second. So my wish for ASCOBANS is to keep up the good work and to continue "to cooperate closely in order to achieve and maintain a favourable conservation status for small cetaceans". All the best!