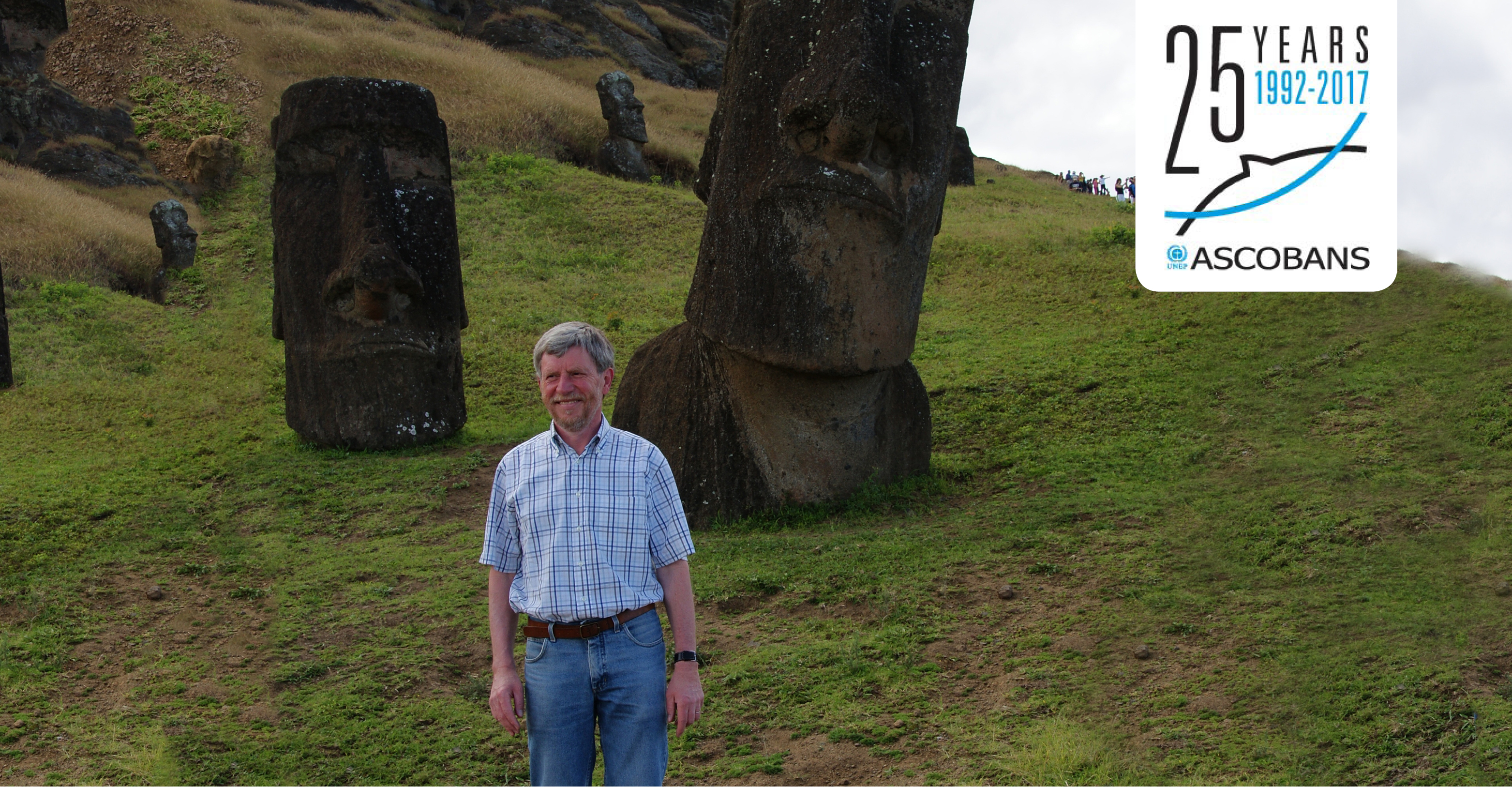 Involved with ASCOBANS since: 1996

I started my scientific career on 1 January 1975 when I joined the Seafisheries Institute of the (at that time) Federal Research Centre for Fisheries, in Hamburg, Germany.  My job as scientist for Antarctic marine living resources meant that I was responsible for any matter falling under this remit, including whales.  I participated in the first German Antarctic expedition after World War II and have since then taken part in a further 27.  I graduated as an external PhD student from Kiel University in 1981 with a study on three icefish species in the Southern Ocean - haemoglobin-less fish and their physiological oddities have fascinated me since then.  My favourite species, however, lives in a totally different ecosystem: the cheetah.

I reduced my contribution to CCAMLR from 1997 to make more time for work in the Scientific Committee of the IWC on which I had become a representative in 1988.  Discussions around the development of the Revised Management Procedure (RMP), adopted by the IWC in 1994 absorbed a considerable amount of time.  It did not stop after the RMP had been adopted. By the year 2000, the IWC had manoeuvred itself into deadlock and was close to breaking up.  Even more than 15 years later, the IWC is still in a fragile state.

Having worked on large cetaceans for almost ten years it appeared sensible to offer my knowledge to the German Ministry of the Environment for use in the recently signed Agreement on Small Cetaceans in the North Sea and the Baltic.  ASCOBANS had entered into force in 1994, and from 1996 onwards I contributed to the work of the agreement until 2014, serving occasionally (and at short notice) as convenor of meetings.

In 1999, the ASCOBANS Advisory Committee met in Scotland. We used the opportunity to go whale watching in the Moray Firth. After two hours of walking up and down the coast we suddenly saw a solitary bottlenose dolphin.  Particularly impressed was Gerhard Adams, the German representative. It was the first cetacean he had ever seen.

My wish for ASCOBANS in its anniversary year and beyond is that countries come to agreement to protect small cetaceans faster; much faster when it comes to the harbour porpoise in the Baltic, whose state particularly concerns me as one of the founding members of the Jastarnia Group.