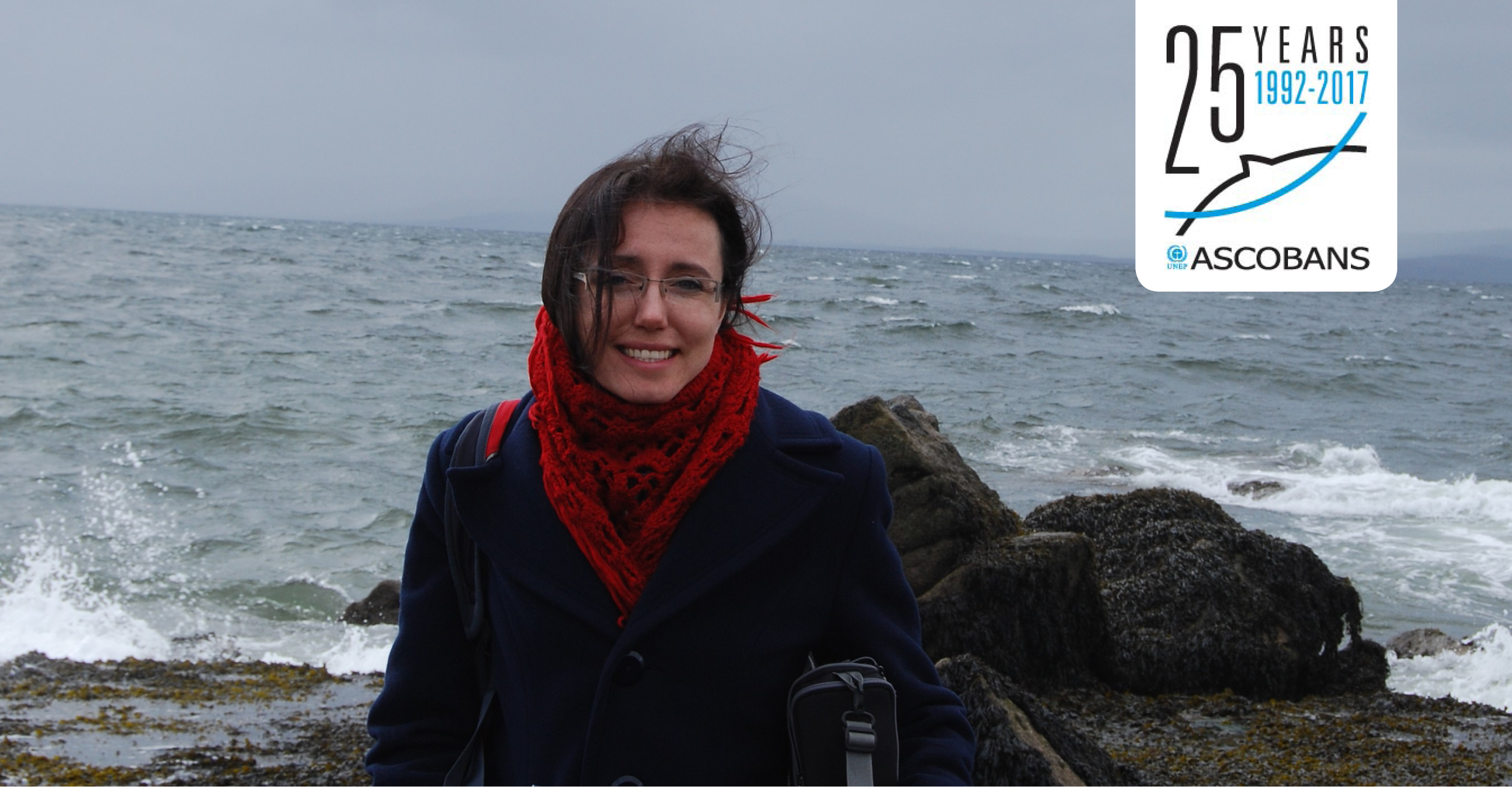 Involved with ASCOBANS since: 2009

I have been working on marine conservation issues since 2004 and since 2008 I have been dealing with interactions between fisheries and marine nature. Before, I studied Environmental Protection at Warsaw University, in Poland, doing my master thesis in the ecology of marine birds. Since then, I have been very much interested in marine nature, as I met the late Prof. Krzysztof Skóra from Marine Station in Hel, and learned about marine nature, particularly that small cetaceans - harbour porpoises - live in the Baltic Sea and they need attention, because they are threatened.

During the years 2008-2014 I was chairing an international working group for the protection of the Baltic Sea environment (HELCOM HABITAT). To me, it seems crucially important for the protection of cetaceans that the right cooperation and understanding is ensured, between the fisheries sector for which I work and the environmental sector. That is why I decided to concentrate more on the conservation of cetaceans, and especially on the problem of bycatch.

The most amazing experience for me with the ASCOBANS species was to see, on my way to Poland from the Arctic, a big group of killer whales out of the water in the North Sea, and one jumping close to our research vessel Oceania just checking to find out who we were.

My favourite ASCOBANS species is, of course, the harbour porpoise, the only cetacean living permanently in the Baltic Sea. I would love to see one in a real life, somewhere in the sea. So far I have only seen a dead one, unfortunately.

My wish for the Agreement would be that a constructive cooperation with the fishermen is possible, with the common aim to ensure that we can all benefit from a healthy marine biodiversity with vital populations of cetaceans living in our seas.