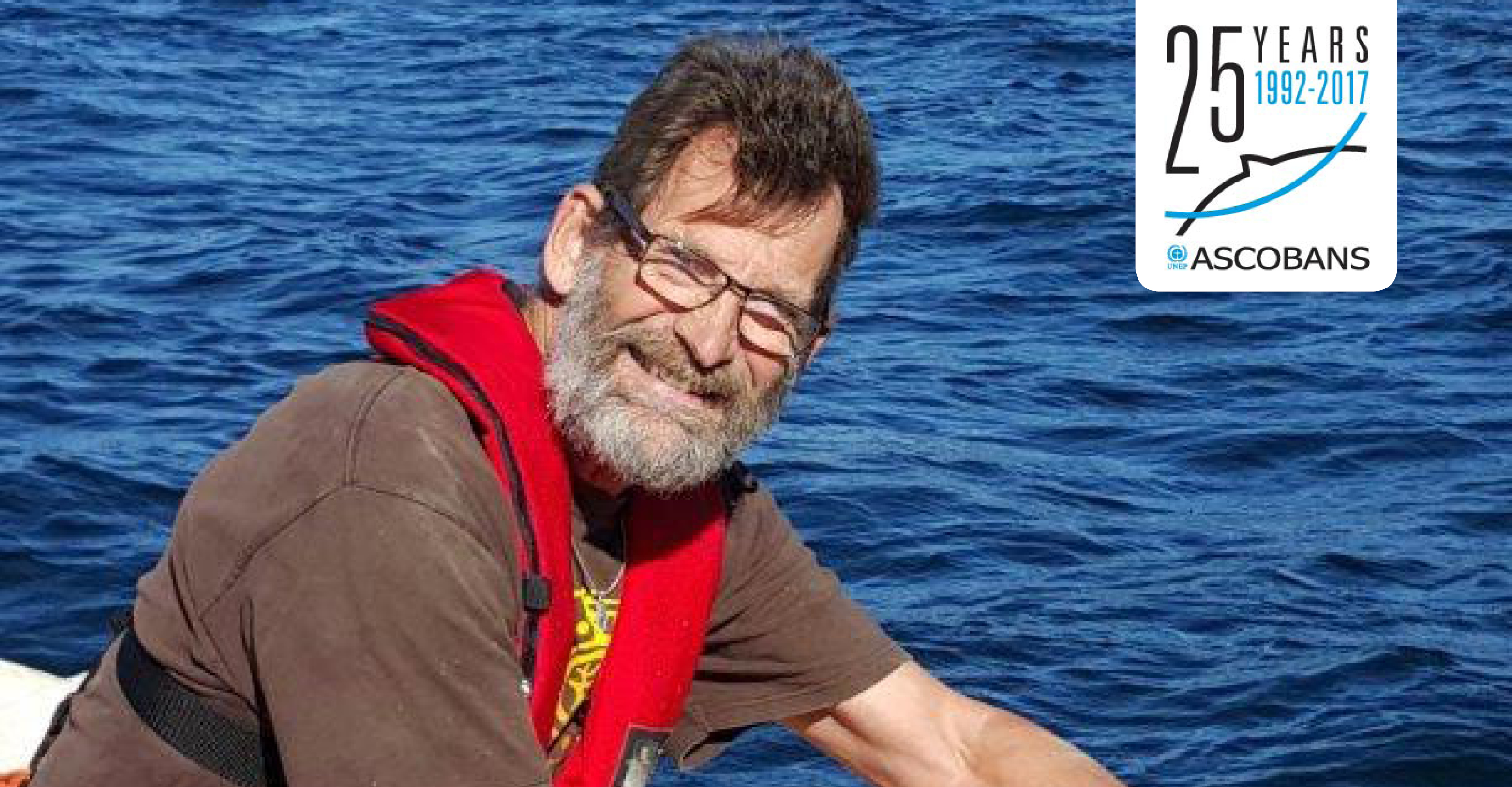 Involved with ASCOBANS since: 2002

As a kid I spent every school summer holiday on Orust, the biggest island on the Swedish west coast. There I saw my first harbour porpoise, brought in dead by a fisherman, and tied floating on the surface to a dock. I learned to sail in a small wooden, spritsail boat and diving was also an early activity, sprung out of Jacques Cousteau’s exciting books.  This interest made me join the Swedish Navy’s EOD diver division during my military service in the late ‘60s. At Stockholm University I was allowed to do my bachelor’s thesis in Denmark with harbour porpoises. I found the porpoises extremely fascinating and full of unknowns, so my wife and I stayed in Denmark after graduation to continue with research. I focused on porpoise behaviour and sound production, and mostly worked with porpoises in pools. But I also tried to carry out field studies, and together with my wife spent many weeks looking for porpoises from high vantage points. But we very rarely saw any. Already in 1972 my supervisor Søren Andersen published one of the first concerns over the declining Danish porpoise population and suggested by-catch in gill nets, noise pollution from boats and depletion of prey fish stocks as possible causes of this decline. This fact has caused me to get engaged in the fate of the porpoises ever since.

In 1977 I was offered a position as zoologist at Kolmården Wildlife Park in Sweden, and we moved back to Sweden. Many years later, in 1995, the zoo established a research department allowing me to continue my studies. One of the first projects I was engaged in aimed at developing a new pinger that could improve by-catch mitigation. It was led by the late Dave Goodson at the University of Loughborough and was carried out at the Fjord&Baelt Centre in Denmark. The results were later implemented as the AquaMark 100 pinger, one of the pingers on the market today.

In 2010 the SAMBAH project, for which I was the international coordinator, was started. One of its major findings was a summer congregation of porpoises on and around the shallow, offshore banks in central Baltic Proper. We believe this is an important breeding area, attracting most of the Baltic harbour porpoises, according to the SAMBAH results only numbering around 500 animals. It was very gratifying that the Swedish Government has proposed this entire area to be a Site of Community Importance within the Natura 2000 network. I was invited in 2002 to participate in the development of the first recovery plan for the Baltic harbour porpoise, the Jastarnia Plan. I was thereafter appointed as an advisor to the Swedish ASCOBANS delegation, mainly engaged in the Jastarnia Group, and served as such until a couple of years ago.

I am very proud to have contributed to this important document, and happy that the SAMBAH findings have already been incorporated in the latest revision of the plan.