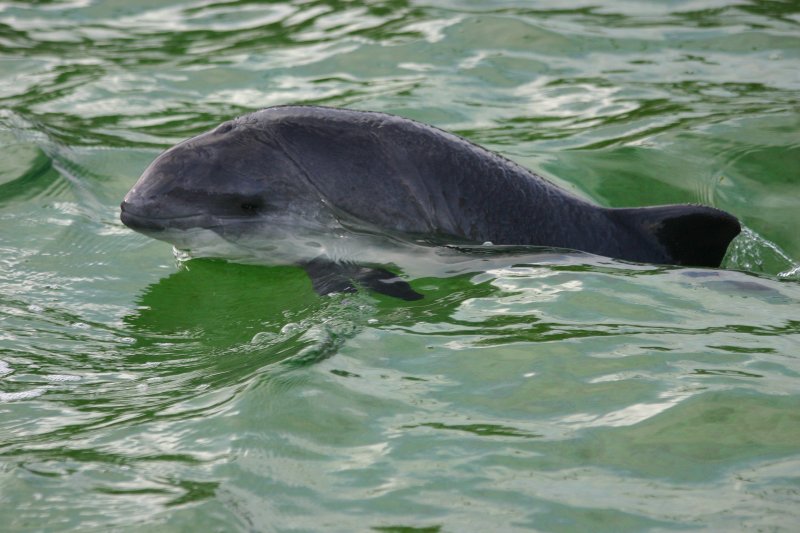 29 August 2013 – Today, three intense meeting days reviewing progress made in the implementation of the Agreement on the Conservation of Small Cetaceans of the Baltic, North East Atlantic, Irish and North Seas (ASCOBANS) came to a successful conclusion. The 50 participants of the 20th Meeting of the ASCOBANS Advisory Committee, representing the ten State Parties to the Agreement, as well as Intergovernmental Organizations - ACCOBAMS, HELCOM, IWC and NAMMCO - and non-governmental observers CCB, ECS, HSI, IFAW, University of St. Andrews, Sea Watch Foundation, Wild Migration, WDC and WWF, agreed what steps to take in the coming months in order to make progress against the Agreement’s Work Plan.
Of key concern remains the threat posed to small cetaceans by bycatch in fisheries. For years efforts have been made in many fora to address this problem, but scientists warn that progress is not sufficient to achieve favourable conservation status for these species. They therefore made a strong call for more focused action, and ASCOBANS will seek to provide information needed as a basis for decisions at European level. Another major threat is underwater noise, which ASCOBANS now tries to address in collaboration with ACCOBAMS and CMS. A new work area for the Agreement is underwater ordnance, for which key partners are OSPAR and HELCOM.
The meeting recognized SCANS-III as a priority project and decided to support preparations for it financially. SCANS stands for Small Cetaceans in the European Atlantic and North Sea, and this third survey aims to update estimates of small cetacean abundance in European Atlantic waters. These results and additional information will be used to assess the impact of direct mortality caused by human activities, and a focused comparison of methods to create a best practice guide for monitoring to inform European Directives will be carried out.
The Committee also endorsed unanimously the proposal by Poland to give the ASCOBANS Lifetime Award to Dr. habil. Karl-Hermann Kock of the Institute of Sea Fisheries of the Johann-Heinrich von Thünen Institute (Hamburg, Germany), who has devoted his entire career to issues related to marine conservation and sustainable use of marine living resources, and had been actively involved in the work of ASCOBANS since 1996 until his retirement this year.
Sami Hassani (France) and Penina Blankett (Finland) were re-elected as Chair and Vice-Chair of the Advisory Committee, with many expressions of appreciation for their services. The next meeting of the ASCOBANS Advisory Committee will take place in Gothenburg in September 2014, at the kind invitation of the Government of Sweden.
The List of Action Points and Decisions of the 20th ASCOBANS Advisory Committee Meeting can be accessed here. The full meeting report is available here.