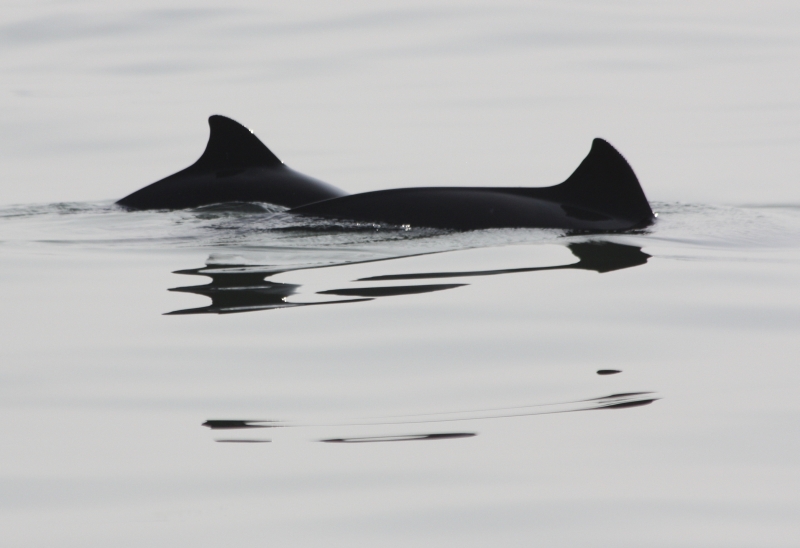 Germany has given priority to the conservation needs of the harbour porpoises living and breeding in its part of the Baltic Sea: a speed boat rallye planned by a private company for 4-5 July has been subjected to strict speed restrictions that help protect the small whale and its young, who favour this area for giving birth and lactating in the summer months. The Ministry of agriculture, environment and rural areas the State of Schleswig-Holstein as the responsible authority made an assessment of the risk to the endangered and strictly protected harbour porpoises, both through possible collisions and severe disturbance caused by the underwater noise generated by these boats. When weighing the economic interests against the danger to the animals, the Ministry decided that the rallye could not be allowed in its originally proposed form and ordered additional requirements to minimise the impacts. Boaters now have to reduce speed from the planned 35 knots to 24 or 16 knots, depending on the porpoise densities in the different areas. This not only reduces the risks of animals being hit by the extremely fast boats, but also significantly reduces the noise emitted into the harbour porpoises' nursery grounds.
By this decision, Germany demonstrated clearly that the conservation of protected species is a priority. ASCOBANS hopes that the government of Denmark will take a similarly clear stand when deciding on permits for similar activities planned in the still relatively porpoise-rich Inner Danish Waters.