International Day of the Baltic Harbour Porpoise 15 May 2022 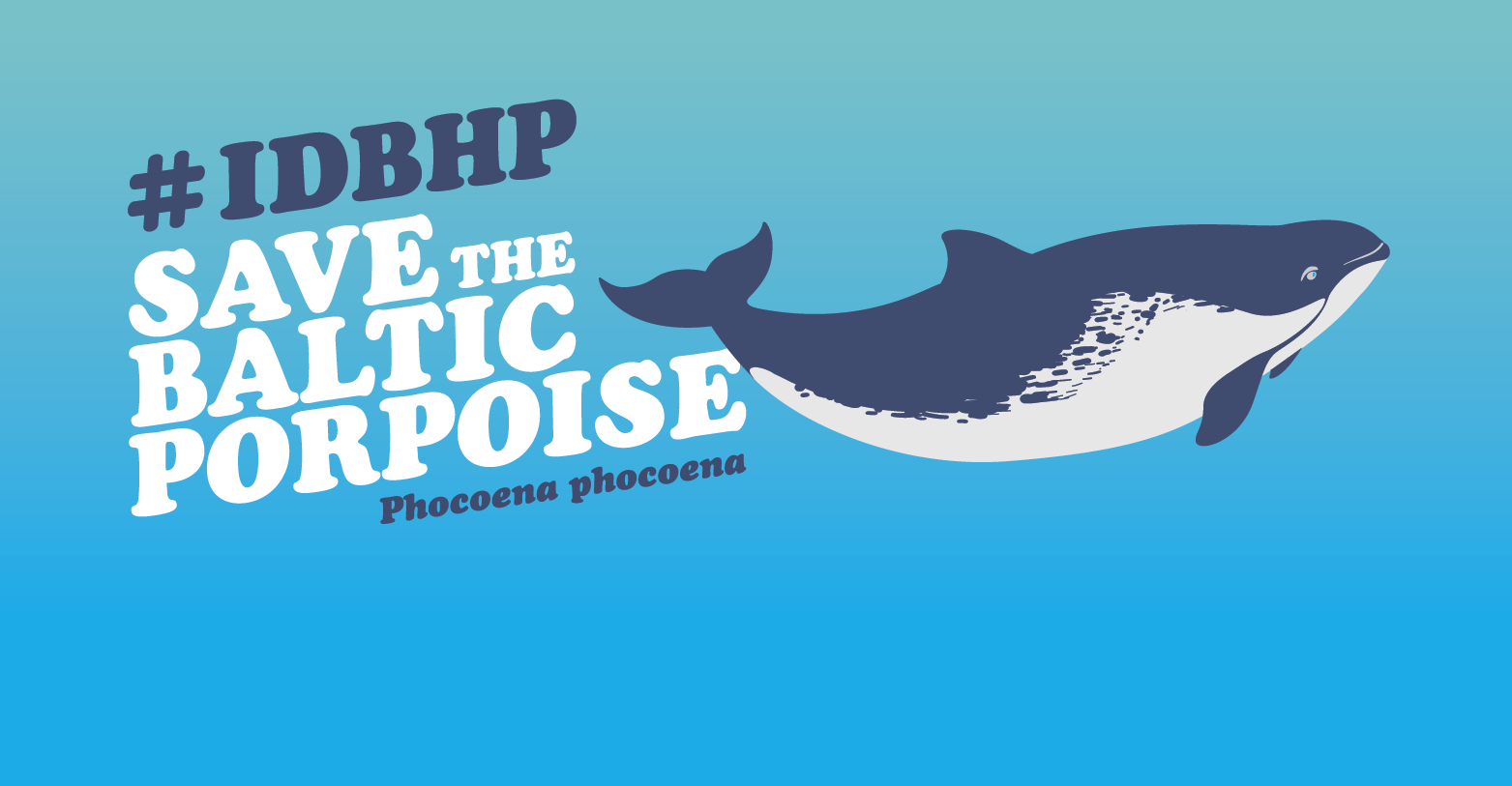 The International Day of the Baltic Harbour Porpoise 2022

Bonn, 13 May 2022 - The third Sunday in May of each year is the International Day of the Baltic Harbour Porpoise (IDBHP). It was introduced 20 years ago by the Agreement on the Conservation of Small Cetaceans of the Baltic, North East Atlantic, Irish and North Seas (UNEP/ASCOBANS). IDBHP aims to raise awareness on the critical conservation status of the only cetacean species population native to the Baltic Sea.

The harbour porpoise is regarded as a sentinel species. It is vulnerable to human activities such as bycatch, underwater noise, pollution, habitat degradation, and overfishing of its food sources. Less than 500 individuals remain in the Baltic Proper. Concerns are fueled by strandings records of ever younger porpoises, which indicates there will not be enough mature individuals to allow the population to survive.

Under ASCOBANS, an Agreement under the Convention on Migratory Species, countries have committed to the conservation of the harbour porpoise. They have adopted two Action Plans for Baltic harbour porpoises: the Western Baltic Conservation Plan and the Recovery Plan for Baltic Harbour Porpoises (the “Jastarnia Plan”). Their Steering Group, the Jastarnia Group, has met annually since 2005, to evaluate progress in implementation, establish further implementation priorities, promote implementation, and to carry out periodic reviews of the plans.

Several additional documents, such as the Delegated Act under the EU Technical Measures Framework, or the Baltic Sea Action Plan oblige countries to measures in order to protect the harbour porpoise in the Baltic. These include creating new Marine Protected Areas, and improving connectivity between already existing ones, as well as tackling bycatch and preventing hazardous chemical substances accessing the marine environment. In addition, the International Council of the Exploration of the Sea (ICES) has produced advice to prevent bycatch of Baltic Proper harbour porpoise.

The Secretariat encourages institutions around the Baltic Sea to participate in the International Day of the Baltic Harbour Porpoise, which this year falls on 15 May 2022.  It is hoped that, ultimately, the IDBHP will be observed by at least one notable institution in every country around the Baltic Sea. Those organising IDBHP events are invited to record them and share pictures to the ASCOBANS Facebook and Twitter pages, or via email.