In 2002, the Agreement on the Conservation of Small Cetaceans in the Baltic, North East Atlantic, Irish and North Seas (UNEP/ASCOBANS) declared the third Sunday in May of each year as the “International Day of the Baltic Harbour Porpoise” (IDBHP) in order to raise awareness of the critical situation for populations of the Harbour Porpoise (Phocoena phocoena): the only species of cetacean native to the Baltic Sea. 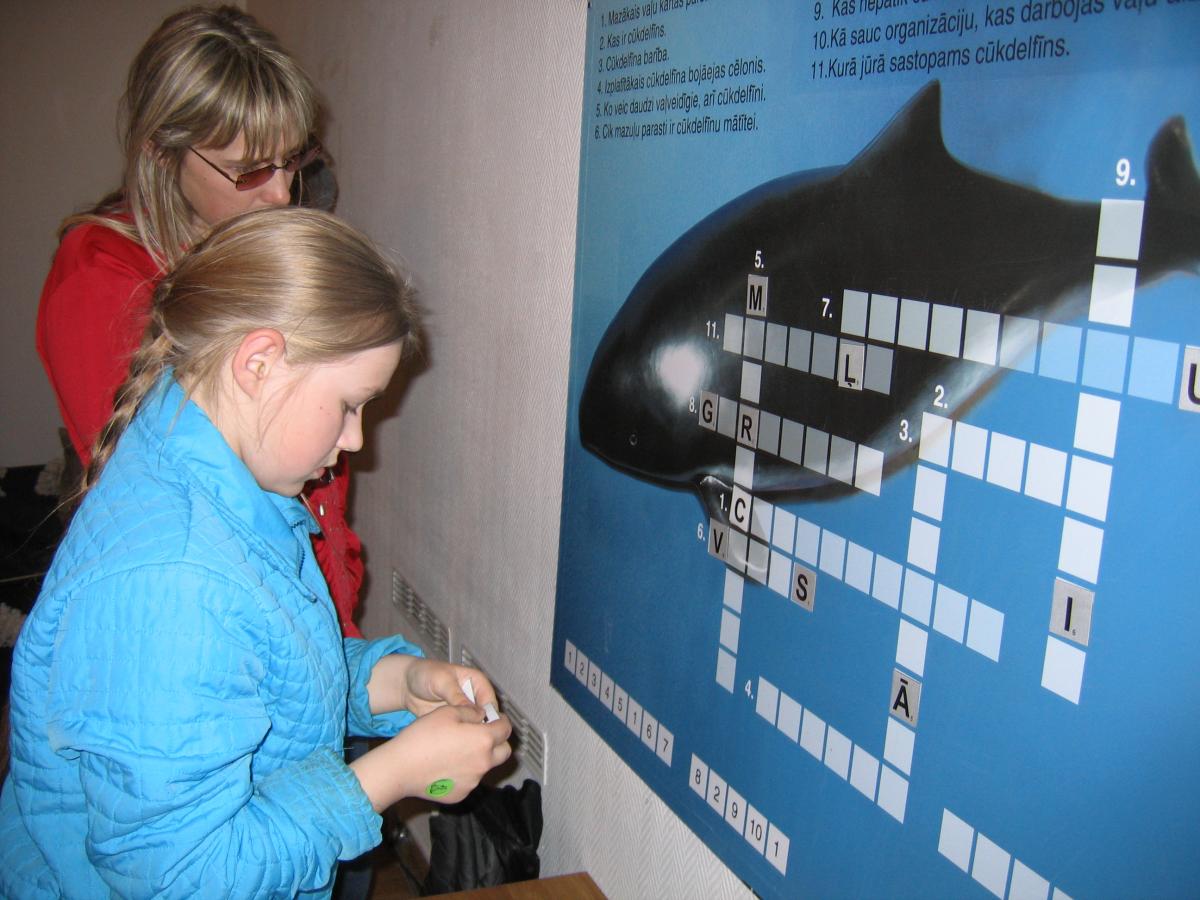 Several studies have recently confirmed that only few of these animals can still be found in the main basin of the Baltic. This significant decline is largely due to human activities. The greatest threat posed is due to accidental by-catch through the entanglement in fishing nets. Other threats include underwater noise, over-fishing and habitat degradation (for example due to oil extraction).  Urgent action is needed to save the Baltic Harbour Porpoise from extinction.

Raising public awareness plays an important role in supporting effective conservation action. The IDBHP aims to promote public support throughvarious events and exhibitions at museums and scientific institutions around the Baltic Sea. The number of institutions staging events to mark the IDBHP has grown significantly. We hope that, ultimately, the IDBHP will be observed by at least one notable institution in every country around the Baltic Sea.

Want to get involved?

Past Celebrations of the IDBHP