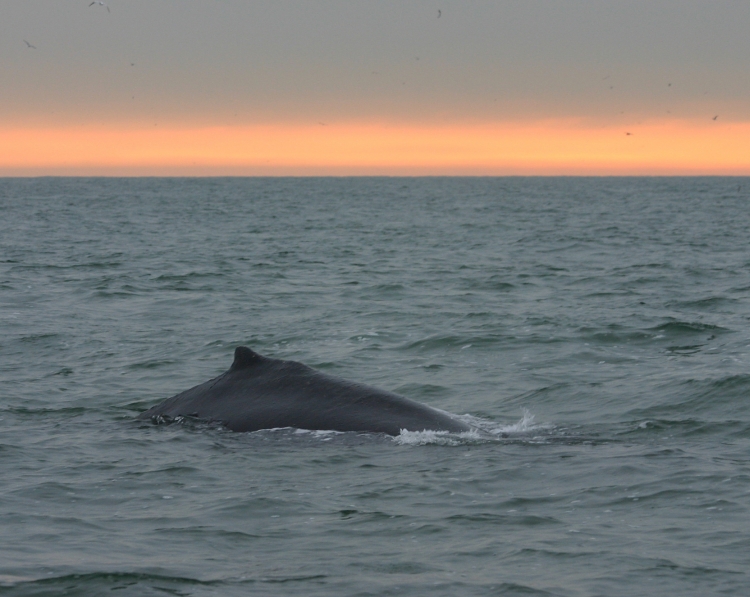 The humpback whale spotted off the coast of Rügen in late July has made his way out of the Baltic Sea and back into the news rooms. After several weeks in the Baltic Sea, it was spotted making its way past the narrow Öresund strait, Kattegat, Skagerrak and into the North Sea and is likely headed towards the Atlantic Ocean. There the whale, who has suffered from scarcity of food in the Baltic Sea, will have the chance to recuperate and regain some of the pounds it shed during its unexpected detour. The 12-metre long whale was last photographed on 30 August near the island of Käringön off the Swedish coast, severely emaciated but seemingly healthy.

As the whale was not tagged with a tracking device, news on the development of its course of migration will be entirely dependent on further sightings. Relevant marine stations have been informed and will be poised for the whale to breach once more so that its course may be determined and followed by the general public and scientists alike.