Abundance estimates have been undertaken for Newfoundland/Labrador in 1982 (6,700 - 19,600 individuals) and the North-east Atlantic 1993 (778 individuals). According to the SCANS II Project, long-finned pilot whales in the ASCOBANS area are restricted to the very south of the British Islands and the coast of Norway, and are present in low numbers only. 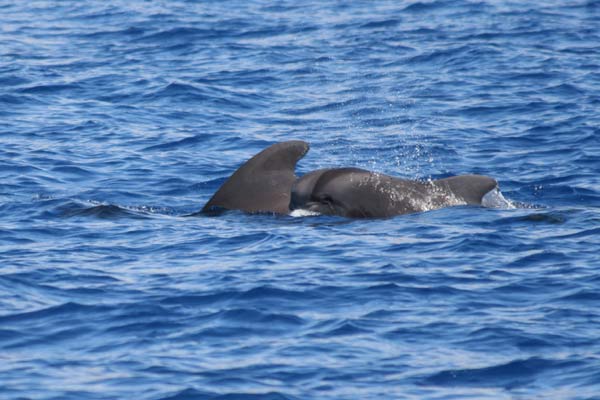