Celebrating the Baltic Harbour Porpoise - Reports of the IDBHP 2014 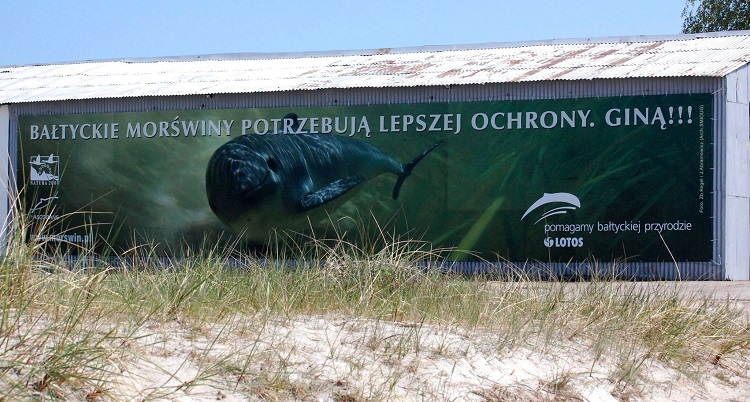 On Sunday, 18 May 2014, the International Day of the Baltic Harbour Porpoise (IDBHP) was celebrated around the shores of the Baltic Sea for the 12th time. This special day in honour of the critically endangered sub-population of the harbour porpoise (Phocoena phocoena) was declared by the Parties to ASCOBANS in 2002 and has been observed in numerous locations in the Baltic Sea region since then on or around the third Sunday each May.

Special events in 2014 took place in Middelfart, Denmark, in the Särkänniemi Dolphinarium in Finland, in the Lithuanian Sea Museum and at the Hel Marine Station in Poland.  Activities related to the IDBHP also took place in Germany. Reports and pictures provided by the organizers are contained in the attached PDF.

For the first time this year, the event was organized with the help of a Facebook event page, which local organizers were invited to make use of for announcing and reporting on their events. More information on the IDBHP is also available on the campaign page.