How to become a Party

CMS is a framework convention under whose auspices a number of species-specific Agreements have been concluded. These are an important means of implementing the parent Convention. 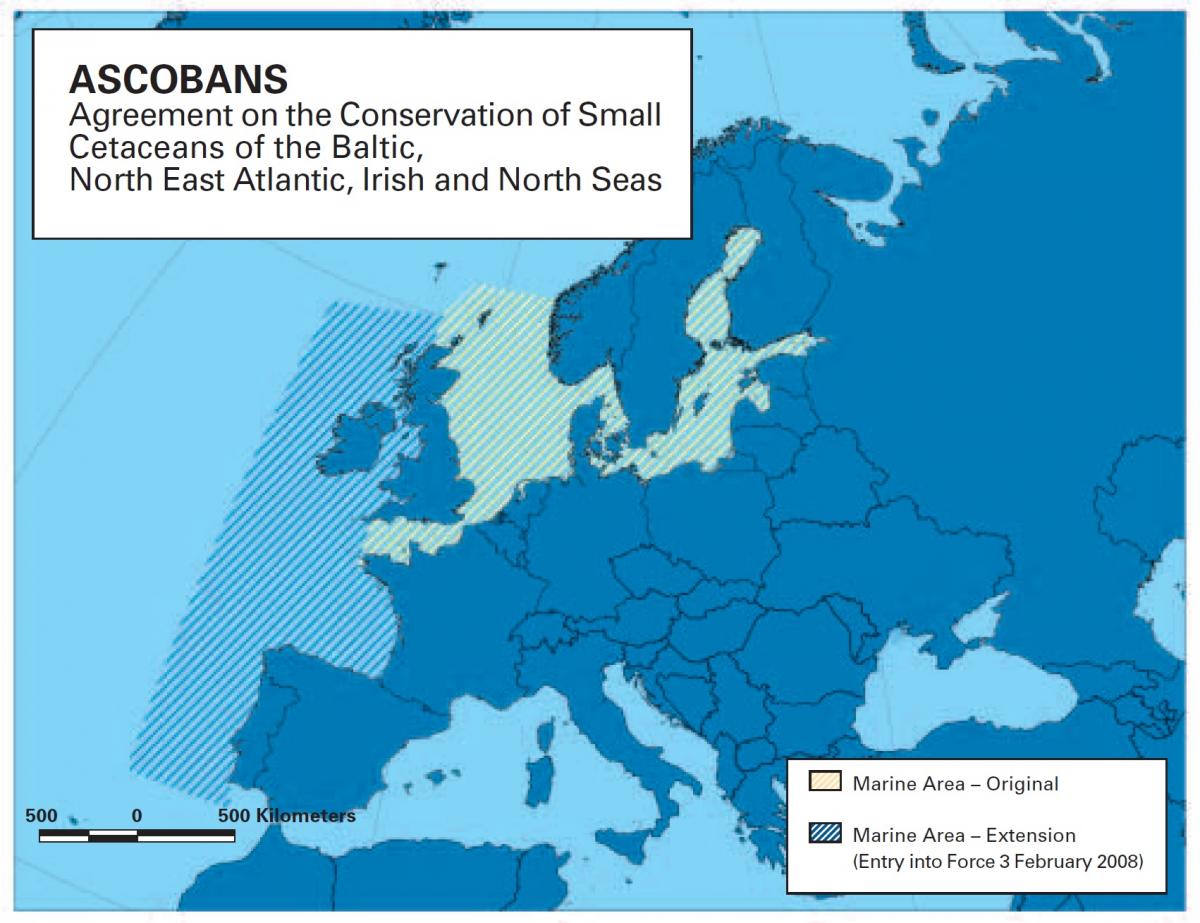 Agreements adopted as treaties under Art. IV (3) and (4)

Article IV (3) Agreements are restricted to species listed in Appendix II of the Convention. The object must be to restore the migratory species concerned to a favourable conservation status or maintain it in such a status (Art. V (1)). They should cover the whole of the range of the migratory species concerned and be open to accession by all Range States5 of that species, whether or not they are Parties to the Convention (Art. V (2)). Regional Economic Integration Organizations can also become members.

Article IV (4) Agreements may be concluded for any population or any geographically separate part of the population of any species or lower taxon of wild animals, members of which periodically cross one or more national jurisdictional boundaries.

How to become a Party to CMS Agreements adopted as treaties

Although there are two different types of CMS Agreements concluded under Art. IV (3) and (4) that take the form of a treaty, the process of becoming a member is the same. Agreements concluded under Art. IV (3) and (4) which take the form of treaties provide for inter alia new substantive and financial obligations for parties, and create institutions that oversee the Agreement’s implementation. A State must therefore agree to be bound by these provisions by ratifying or acceding to the Agreement. Ratification or accession in those cases follows the same principles and steps as for the Convention itself (see Section 2.1).

The easiest way to ratify or accede to those CMS Agreements would be to consider joining all those that are geographically relevant to the country at the same time as joining CMS.

Where a new law is necessary to ratify or accede to the Convention, it could include a provision for an accelerated, simplified ratification or accession process for CMS Art. IV (3) and (4) Agreements.

The instrument of ratification or accession must be deposited with the appropriate depositary, which will typically vary according to the Agreement and is specified in its formal provisions. The Agreement’s date of entry into force for the ratifying or acceding country is defined by the respective Agreement.