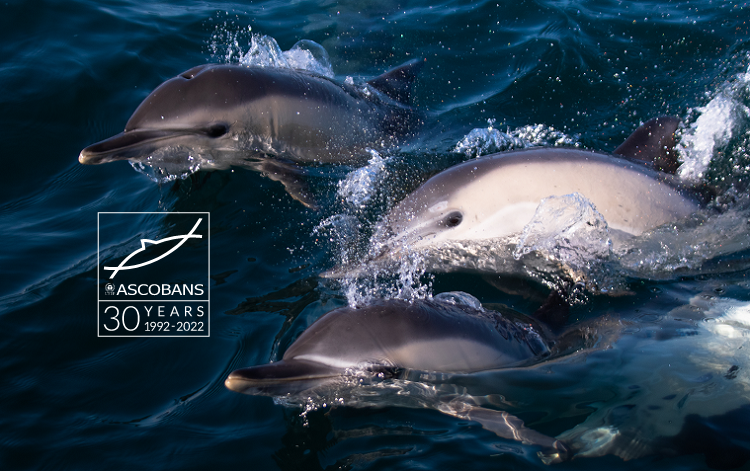 Bonn, 7 March 2022 – Concerns over the conservation status of small cetaceans, especially harbour porpoises, led to the establishment of the "Agreement on the Conservation of Small Cetaceans of the Baltic and North Sea" (ASCOBANS).

The Agreement was approved during the Third Meeting of the Conference of the Parties to the Convention on the Conservation of Migratory Species of Wild Animals (CMS) in September 1991, concluded in March 1992, and opened for signature the same month.  Ever since, the mission of the Agreement has been to promote cooperation between countries to achieve and maintain a favourable conservation status for small cetaceans in European waters. ASCOBANS is open for accession by all countries in or adjacent to the Agreement Area. 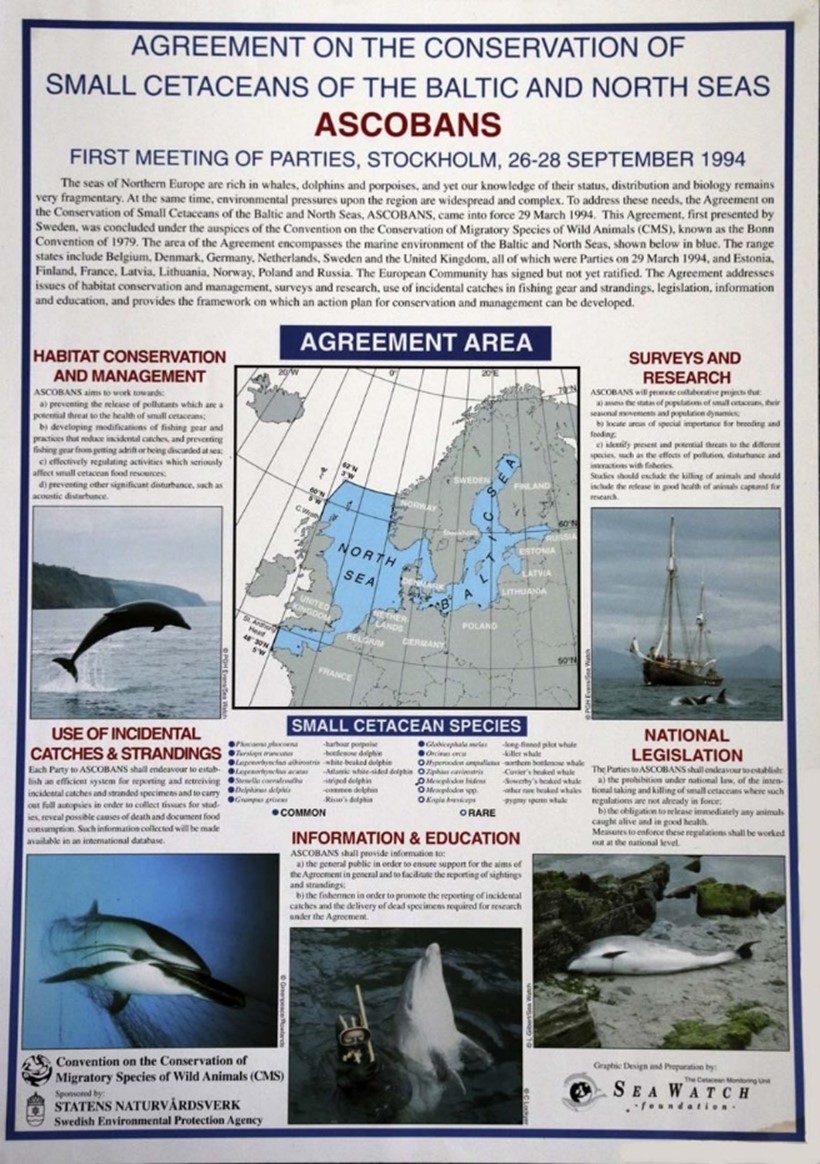 Advocacy from concerned states, CMS, scientists, and NGOs resulted in Belgium, Denmark, Germany, The Netherlands, Sweden, and the United Kingdom signing the Agreement in 1992 and 1993. Thanks to those signatures, the Agreement entered into force in 1994. Finland, France, Lithuania, and Poland signed the Agreement between 1996 and 2005. In addition, all non-Party Range States (Estonia, Ireland, Latvia, Norway, Portugal, Russia, and Spain) are welcome to join ASCOBANS for protecting the small cetacean species in the region.

The Agreement Area initially covered the Baltic, North Sea and English Channel, and was extended westwards and southwards in 2003, reaching all the way down to Portugal's south-west. This extension came into force in 2008 and led to the renaming "Agreement on the Conservation of Small Cetaceans of the Baltic, North-East Atlantic, Irish and North Seas", as it is known today.

ASCOBANS is administered by the United Nations Environment Programme, and the secretariat services have been provided by CMS in Bonn, Germany since 2001. The Secretariat acts as the coordinating body and supports countries in implementing the Agreement.

The success of ASCOBANS depends on the joint commitment between governments, policy makers, experts, and other dedicated stakeholders. Together, ASCOBANS framework has provided science-based advice to countries on critical topics such as bycatch, underwater noise, and resource depletion, and have played an important role in awareness-raising.  But ASCOBANS’ journey is not over. The past thirty years have drastically changed the world we once knew, and the oceans and small cetacean that inhabit them have never been more threatened than today. 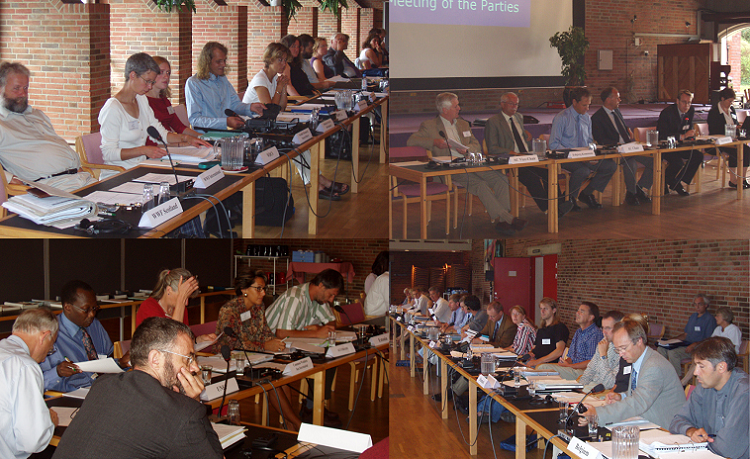 Pictures from the 4th Meeting of the Parties in Esbjerk, Denmark in 2003.